The BMEcat 2005 4.0 file should be validated according to the XSD to be sure of full compliance with InstallData. We recommend using one of the tools below to validate your file:
1. ETIM BMEcat validation tool (ETIM account needed)
2. 2BA validation tool 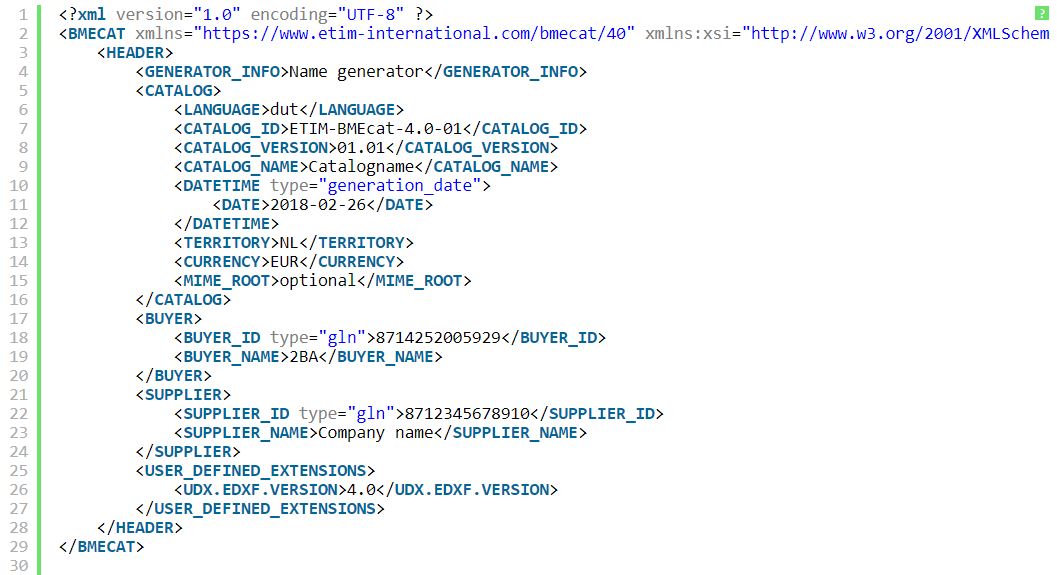 Important notes:
Brand, serie and type
Many wholesalers use the structure of brand, serie, type as a filtering method, for example on their webshop. For this reason these fields are mandatory for each product record. For records which are only used as trade item data, these fields can be skipped (see chapter: multiple packing units for the same product).
In older BMEcat guidelines there were more mappings and 2BA UDX fields, these fields and mappings are no longer supported. 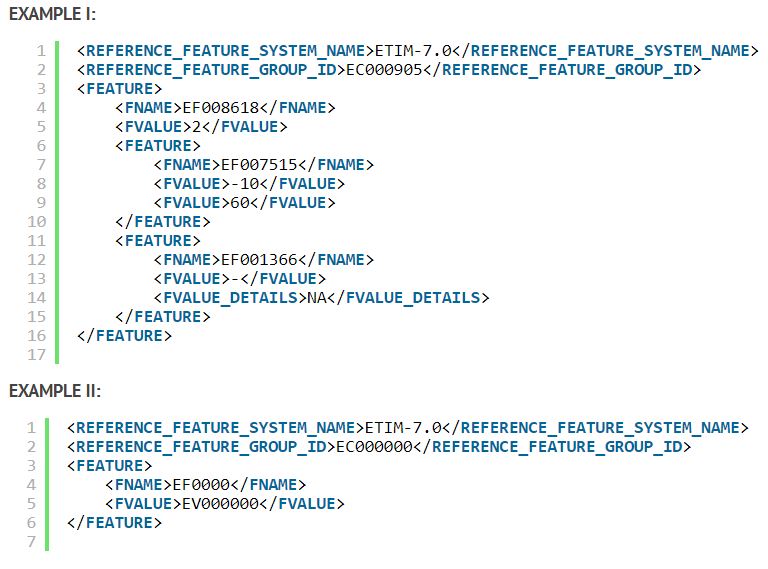